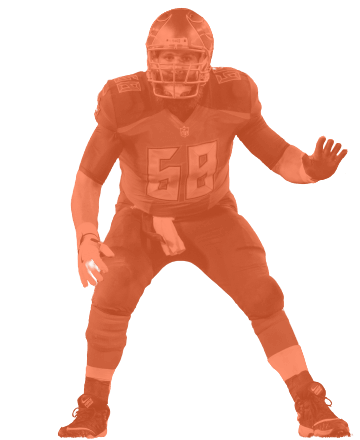 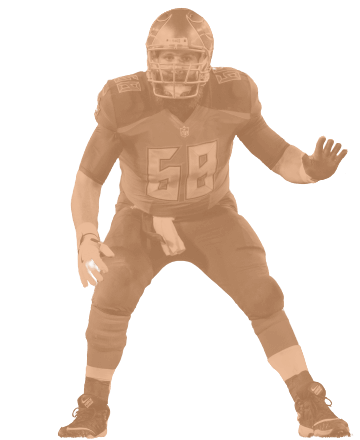 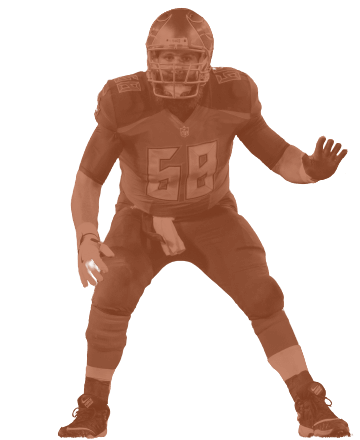 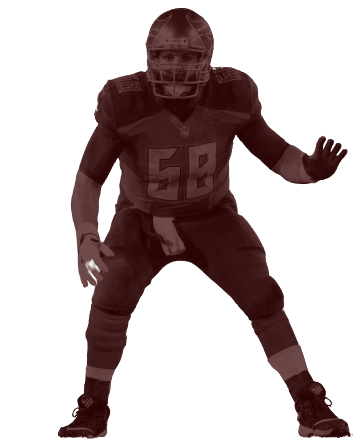 Our founder, Joe Hawley, in 2017, after an eight year career with both the Atlanta Falcons and Tampa Bay Buccaneers, when injuries and stress began to take their toll on his body, mind and spirit, decided it was time to walk away from the game. Without the structure and support of the sport he had spent his entire life pursuing greatness at, he felt lost and unsure about what to do next.

After traveling the country for the better part of two years - learning, growing, and connecting with like-minded people - he realized that the one thing that's missing during the transition out of athletics was access to a community of men that know what it's like - the challenges, the difficulties, the similar experience - guys that want to support, grow, and learn from one another and create an even more successful life for themselves after sports.

This community was developed as a safe place for like minded, high achieving former athletes to find purpose, develop skills, collaborate, and create a better world for themselves, their families and their communities.

Welcome to The Härt Collective.

To become the leading global community that not only supports athletes through transition but also comes together in order to create a positive shift in the world through our leadership, network and impact. 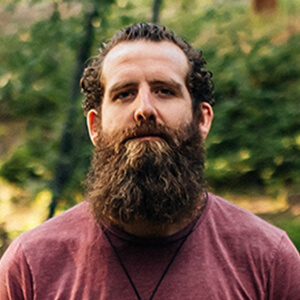 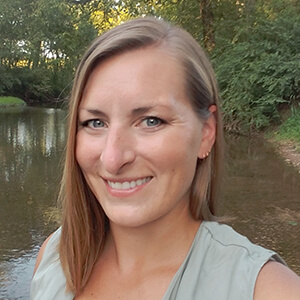 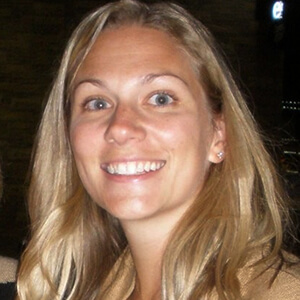 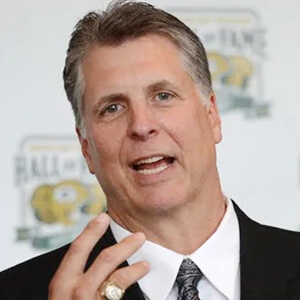 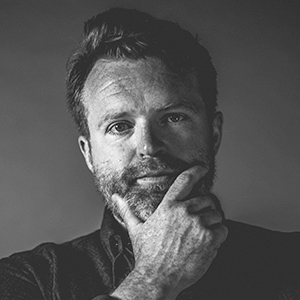 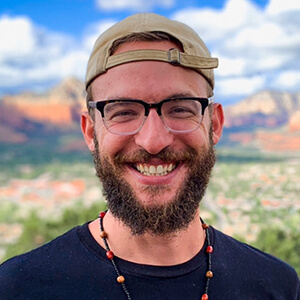 "The Myths That Make Us" podcast
Cognitive, Evolutionary and Jungian Psychologist 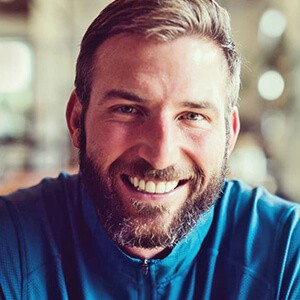 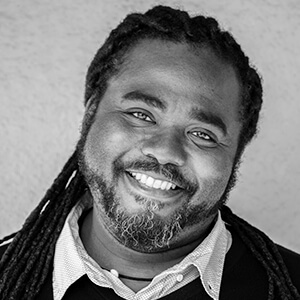 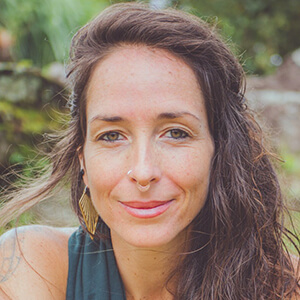